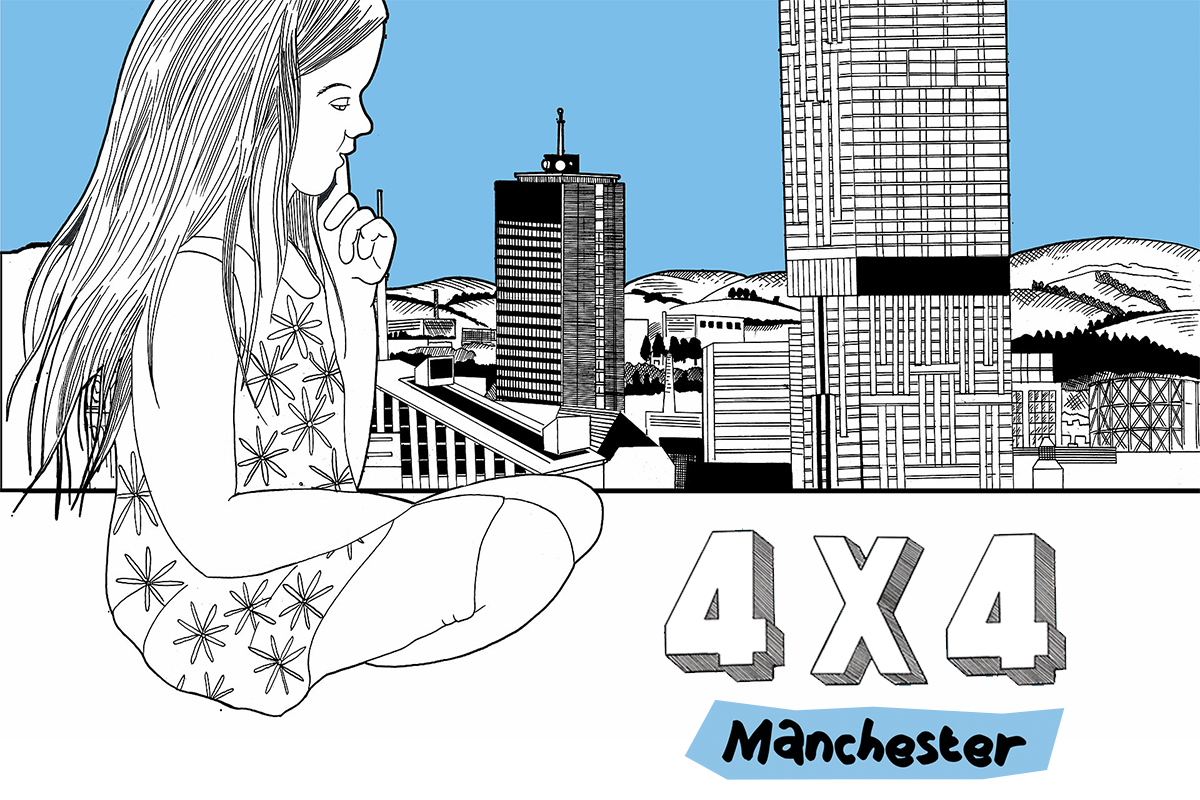 Each week The Reunion focused on a different area of Manchester which had undergone regeneration. We brought 4 people who were originally involved in the regeneration process back together, for a reunion. They spoke about the project from different perspectives, and through this we reviewed the regeneration process and outcomes, the successes and failures and developed an idea of the pressures at the time of designing and building, finally looking to the future of the area.

WHERE WE LIVE: Hulme

WHERE WE PLAY: Sport City

WHERE WE WATCH: Salford Quays

WHERE WE IMAGINE:  The Emerging Cultural Quarter?