On the 13th October 2016 URBED and The Samosa put on a free screening of the play Dara at 70 Oxford Street Manchester (formally Cornerhouse).  The screening was followed by an open discussion chaired by David Rudlin (Director of URBED) with Anwar Akhtar (Director of The Samosa and production consultant for Dara) and Amina Lone (Hulme Ward Councillor and Director of the Social Action and Research Foundation).

Dara is the portrayal of the 17th century Moghul Royals, the Shah Jahan family and addresses issues of freedom, history and religious practice that were and still are present within South Asia and the UK. The play was the product of collaboration between the National Theatreand Ajokha Theatre in Lahore and was the first time a work by a Pakistani theatre company has been staged by the National Theatre.  A high quality recording was made of the full live performance for cultural, educational and arts screenings, which enabled us to share the production with new audiences in Manchester. 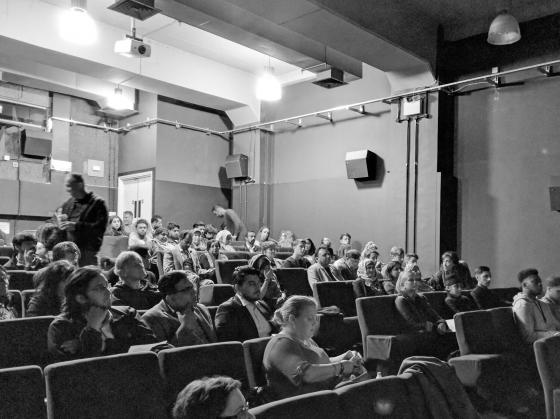 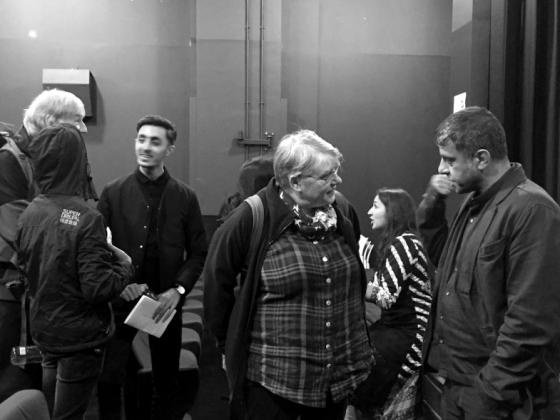 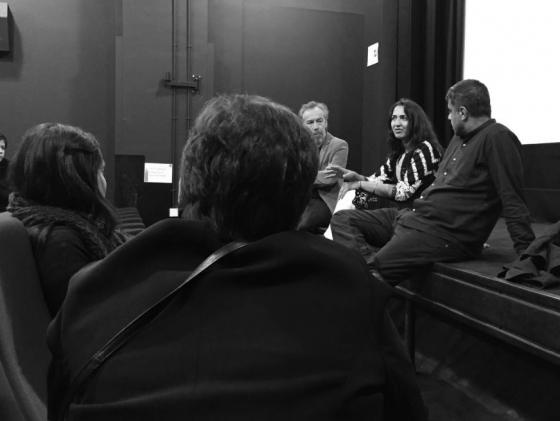 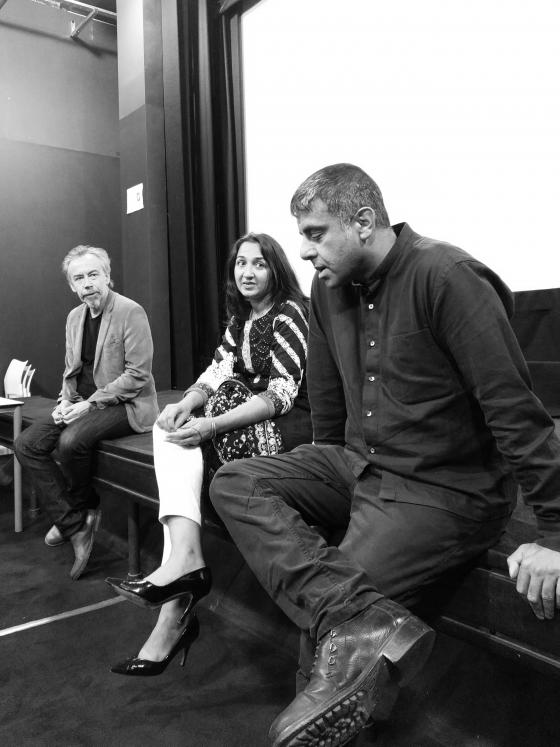 Over 100 people attended and we were pleased to see large numbers from South Asian communities, who are often under represented in the Manchester arts scene. Younger attendees included students from Manchester’s colleges and Universities who were excited to get the opportunity to see a National Theatre production without the high cost of ticket prices.

Many attendees stayed on for what turned into a fascinating open discussion with Amina, Anwar and David. The play prompted a lively and inclusive dialogue between audience members ranging from politics, religion, education, community and family. Parallels and contrasts were drawn between Pakistan, Indian history and the UK and between the 17th century and the present day. Islam was compared with other religions that have experienced problems with empire, extremism and internal conflicts and there was discussion on the nature of power, religion, royalty and succession. 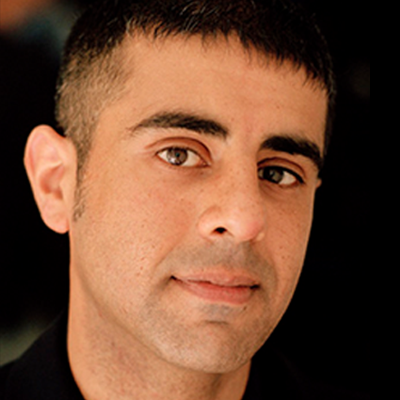 Anwar founded the platform Samosa in order to facilitate creative cooperation between Britain, Pakistan and the Diaspora. His aim was to transcend the passive realm of online comment, bringing opinion together with hard political fact, taking the dialogue through to the projects and the people who are critical in the debate surrounding identity politics, multiculturalism, human rights and development. 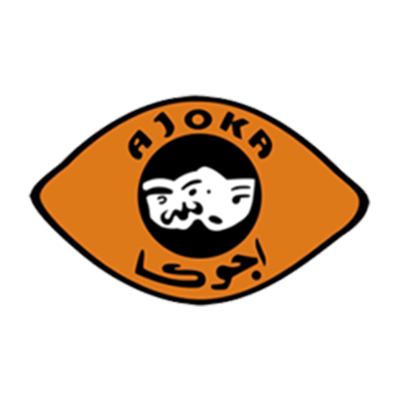 Ajoka Theatre is a Pakistani not-for-profit arts organization based in Lahore, Punjab, with focus on producing and performing social theatrical stage productions, founded in 1984. Ajoka Theatre received the prestigious Prince Claus Award in 2006 and the International Theatre Pasta Award in 2007. 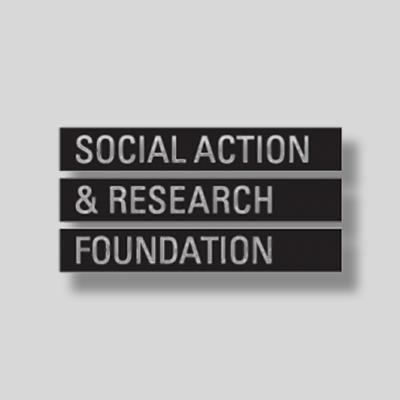 The Social Action & Research Foundation (SARF) are an anti-poverty action-research think tank. They aim to transform the social, cultural, economic and political landscape through supporting communities that are living in poverty to use their experiences, knowledge and expertise to develop evidence.