David is a director of the urban design practice URBED (Urbanism, Environment and Design), Chair of the URBED Trust, past Chair of the Academy of Urbanism and Honorary Professor at Manchester University. He was one of the principal authors of the Government’s National Model Design Code published July 2021 and with Nicholas Falk was the winner of the Wolfson Economics Prize in 2014. His third book Climax City, written with Shruti Hemani, was published in 2019 and he writes a monthly column for Building Design Magazine.

A planner by training, he spent his early career working on the on the redevelopment of Hulme in Manchester and has worked at URBED for 30 years, leading their award-winning urban design and masterplanning work. His previous book Building the 21st Century Home was published in 2009 by Routledge. He has also co-authored with Rob Thompson and Sarah Jarvis Urbanism (2016) for the Academy of Urbanism, also with Routledge. 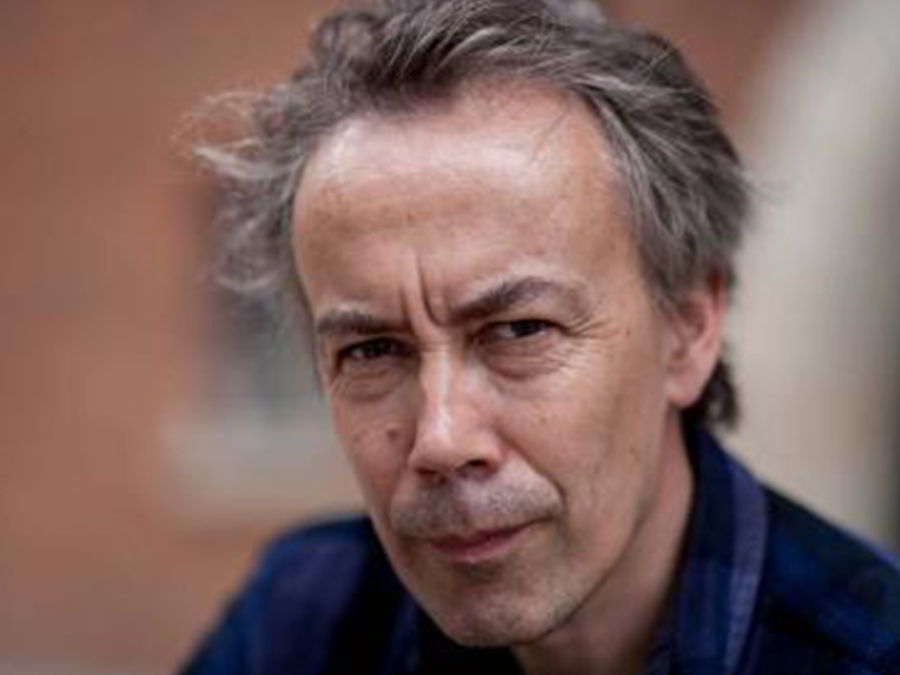