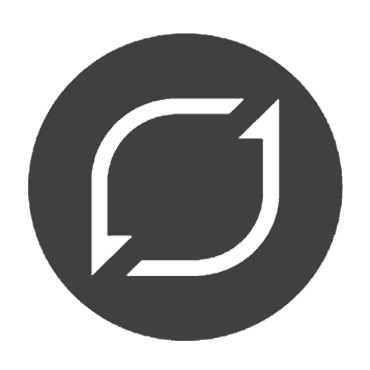 This guidance is based on a draft by URBED and developed by English Heritage, and aims to provide information on the transfer of local authority hertiage assets for both local authorities as well as community organisations. It is also relevant to transfers from central government and other public bodies. Part A of the guidance explains the context of asset transfer, both in terms of the efficient asset management of public assets and the conservation of the historic environment. Parts B and C provide detailed guidance, from the viewpoint of the local authority and the community respectively, backed up by tips and checklists. 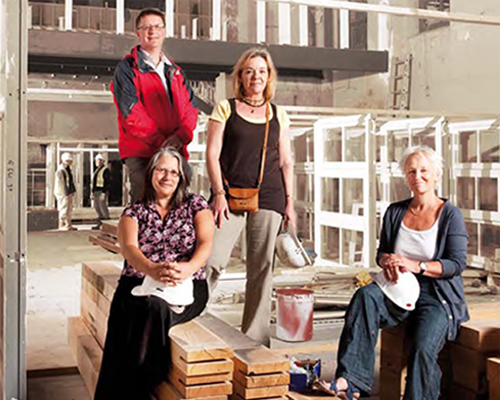 The process of converting a building from one use to another is not new. It used to be the normal practice to adapt buildings for different purposes over their lives. It is only since the Industrial Revolution that it has become common to demolish and rebuild rather than to adapt and extend, and it is only in the past fifteen or twenty years that a movement has grown up in Britain around the idea of conserving redundant industrial and commercial buildings and putting them to new uses.

In this document URBED brings together work from the Department of the Environment, URBED, Historic England, and Stewart Brand dating back to 1987, and outlines the goals of regeneration, the conversion processes, and ties this understanding into a Camden based case-study. 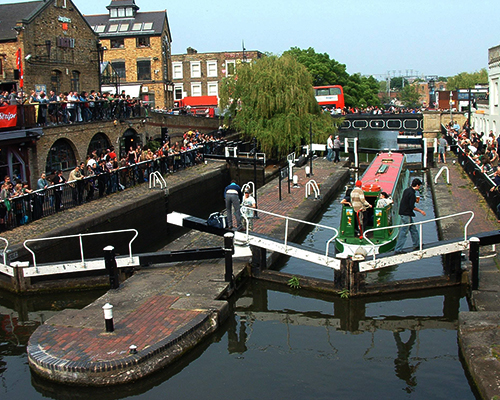 Many smaller towns today are at a turning point. From being on a historic crossroads many literally have been bypassed, and the increased use of the car, changes in shopping habits, and the decline of small shops, has left many with numbers of empty or charity shops, and without a clear role, or the means of knowing which way to turn. The consequences of decline are felt most heavily by those who can least cope with change, including the elderly, the poor, and the young – that is, all who lack access to cars. (From “New Life for Smaller Towns”).

Here, work from the Department of Environment and Action for Market Towns dating back to 1994 is summarised by URBED, and the need for the revitalisation of town centres, rethinking accessibility, and creating a pride of place is stated. This understanding is then tied into a case study of Birmingham’s town centre. 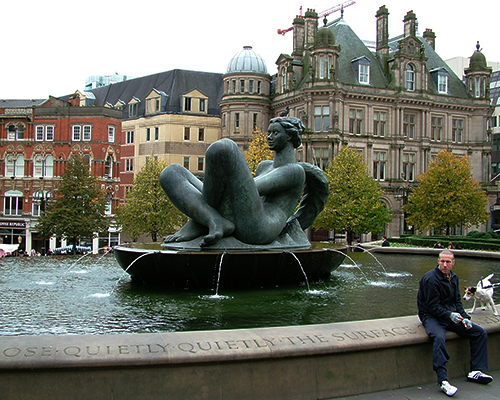 This project written by Barry Munday and Dr Nicholas Falk forms part of The Housing Forum’s Building Homes for the Future workstream. It has been led by senior practitioners from the housing field who have over the past decade or more been  concerned at the UK’s poor performance in providing sufficient homes for a growing population and the low quality of much of what is built.

The project outlines their ABC’s of housing growth and infrastructure, and addresses the roots of the housing crisis, the basic issues in housing, as well as providing an in-depth case study cross-analysis. 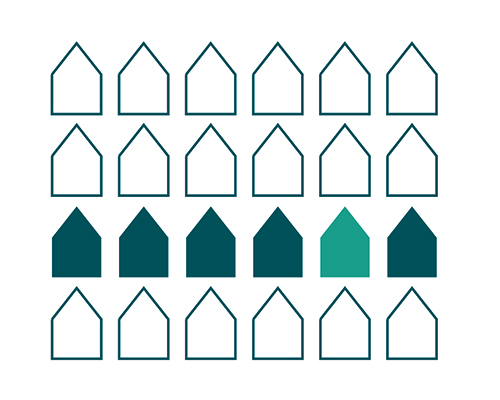 Developed by the Greater London Authority, the London Development Agency, the Association of London Government, Transport for London, and originally prepared by URBED, Tomorrow’s Suburbs provides a source of practical information on ways of making London’s Suburbs more sustainable.

This toolkit provides extensive coverage of the issues facing sustainability in London, and focuses on seven key themes supported by previous research, providing information on specific actions or policies that can help lead to sustainable urban growth. 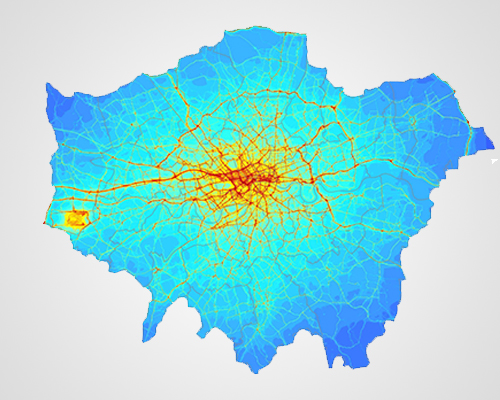 Guides to the organisation and financing of new housing
(2014-16)

Here is a series of reports that address the issues of how to organise and finance new housing and its related infrastructure, as well as providing case-studies of best practice, and reccomendations for overcoming the barriers.