CLIMAX CITY
Masterplanning and the Complexity of Urban Growth

Climax City started life as a mapping project. David Rudlin and Shruti Hemani have spent the last five years collaborating on a series of large scale, some might say obsessive, hand drawn plans of cities across the world. Initially the idea was to produce an atlas of these maps. However as the discussions progressed they became interested in what they were learning from the process of drawing the maps. They are therefore working with RIBA Publishers on the Climax City book to be published early in 2018 supported by the URBED Trust.

The book will explore the way that ‘natural’ urban growth interacts with the process of masterplanning. The starting point was the idea that, just as each part of the world has a Climax Vegetation, so every human society has a Climax Urbanism. A process of spontaneous urban growth has given us some of our most beautiful towns and cities, built largely without planners or architects. However today the same process is likely to give us the slums of India or the favelas of South America.

Complexity theory suggests that this form of self-organising development is the human equivalent of the termite mound – an emergent pattern that has been optimised over the centuries but never actually designed. However the Climax City project argues that this is too simplistic. Unlike termites, humans, from the earliest civilisations, have sought to plan and regulate their cities. Human kings, unlike termite queens, are able to exert control over their people and together with dukes and bishops, bureaucrats and eventually even planners they have sought, not always successfully, to shape the way that cities grow.

This can all be read in the maps, the unplanned urban fabric giving way to rigidly master-planned area, but also the fragments of plans never fully realised or swept away over time. The maps also show other things, the effects of modernist town planning, the fragmentation of inner city decline, the damage wrought by highway engineering and the sprawl of suburbia. The Climax City book seeks to chart the history of cities through these maps and the process by which planners have struggled to come to terms with cities shaped by forces beyond their control.

The book will include cities from across the world, from Tokyo to Detroit, Brasilia to Delhi. It will include a particular focus on India and demonstrate that the forces shaping the rapid growth of  Indian cities are essentially the same as those that built the cities of the west. The Climax City is a combination of the natural process of urban growth (or decline) and the efforts of society to intervene and plan their cities. The results in different parts are remarkably similar and the process is essentially the same. It is all much more complicated than most city planners recognise and something that we need to understand if we are to plan our cities effectively. 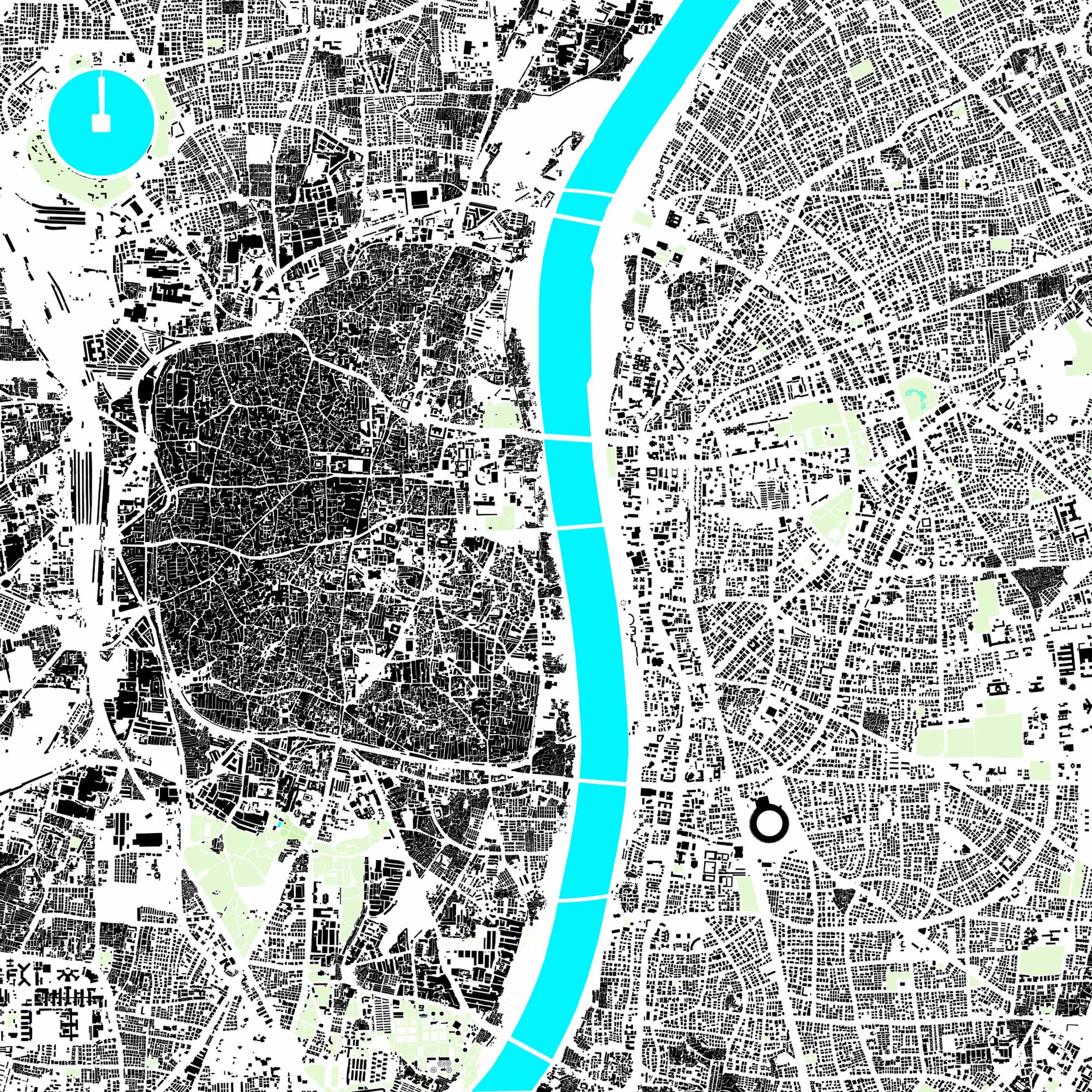 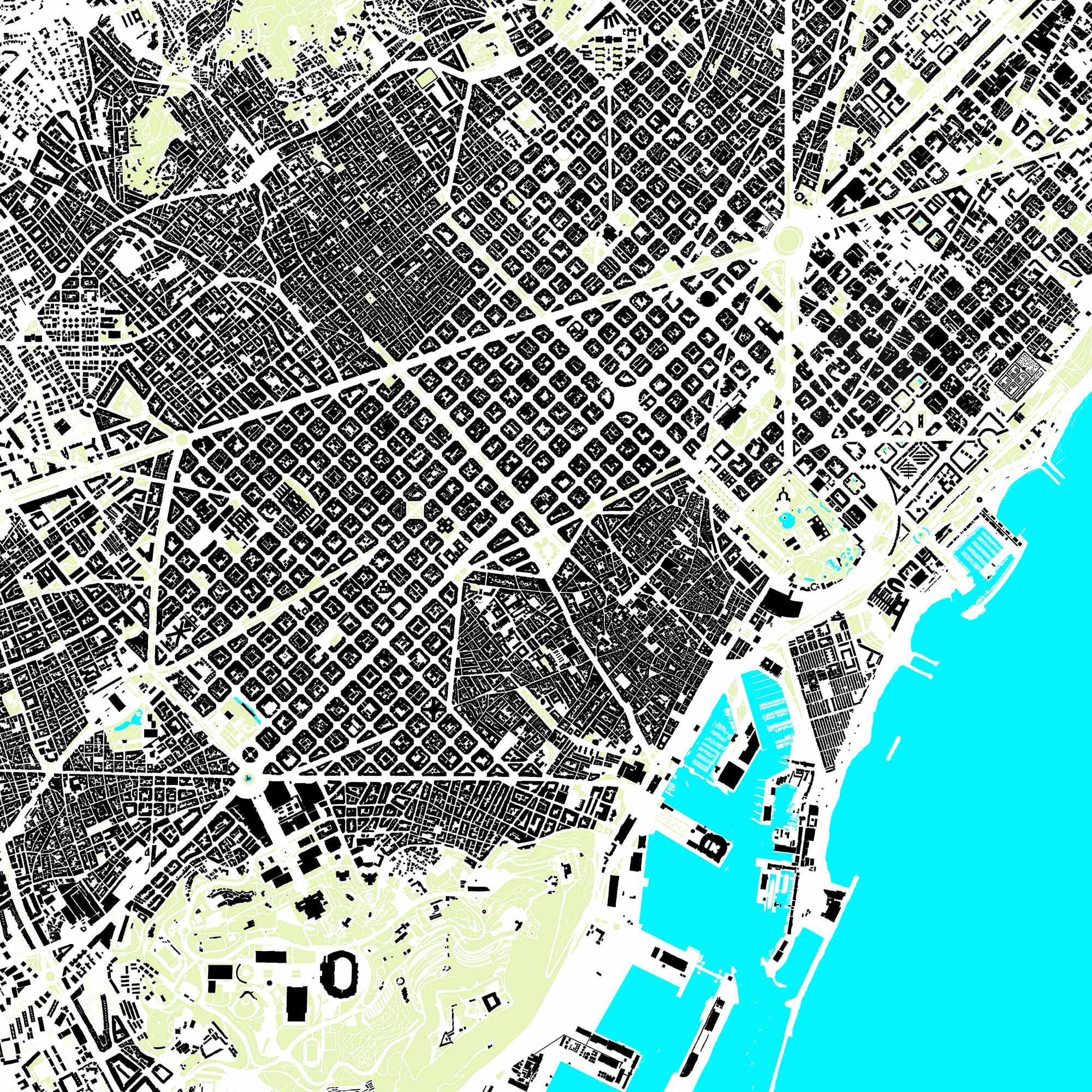 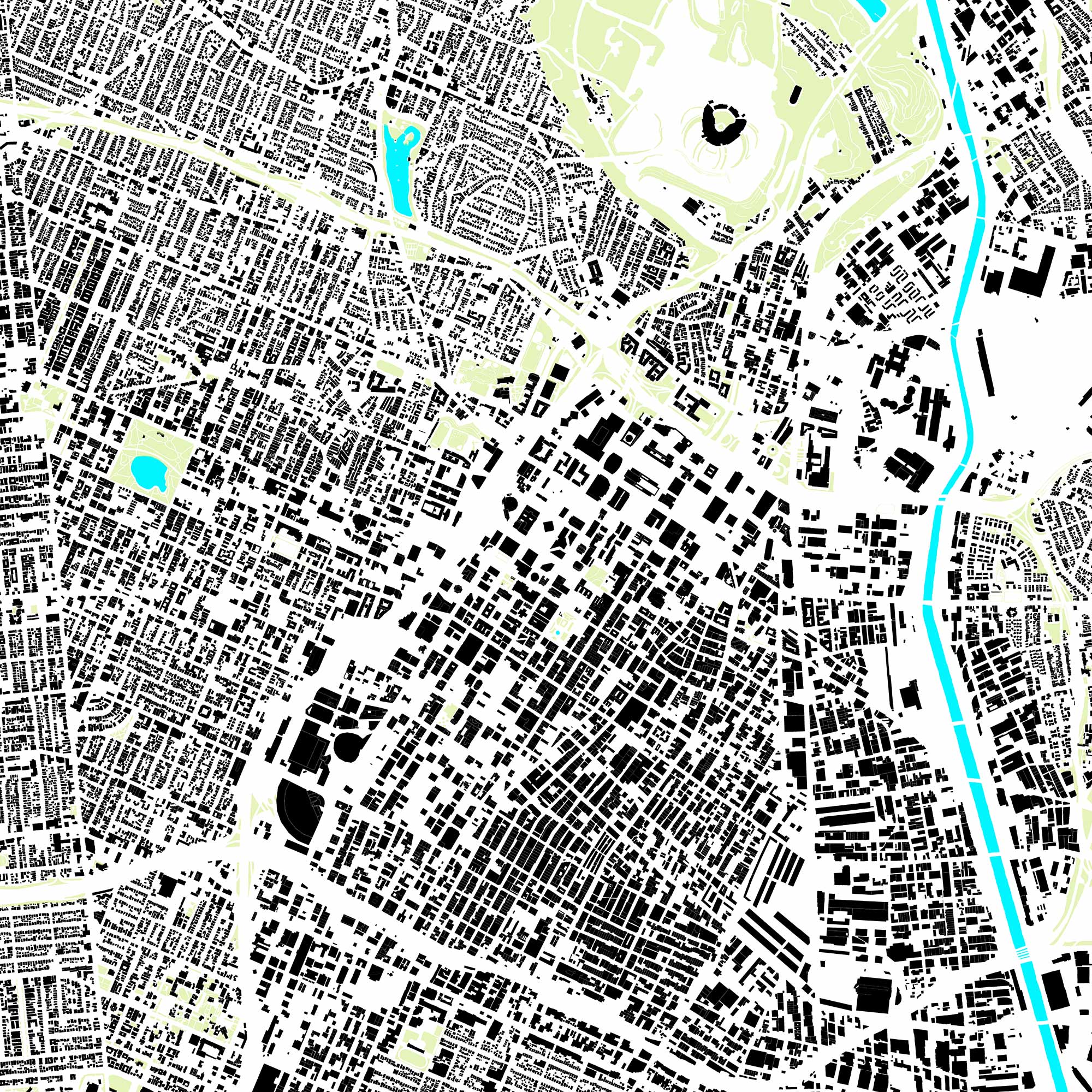 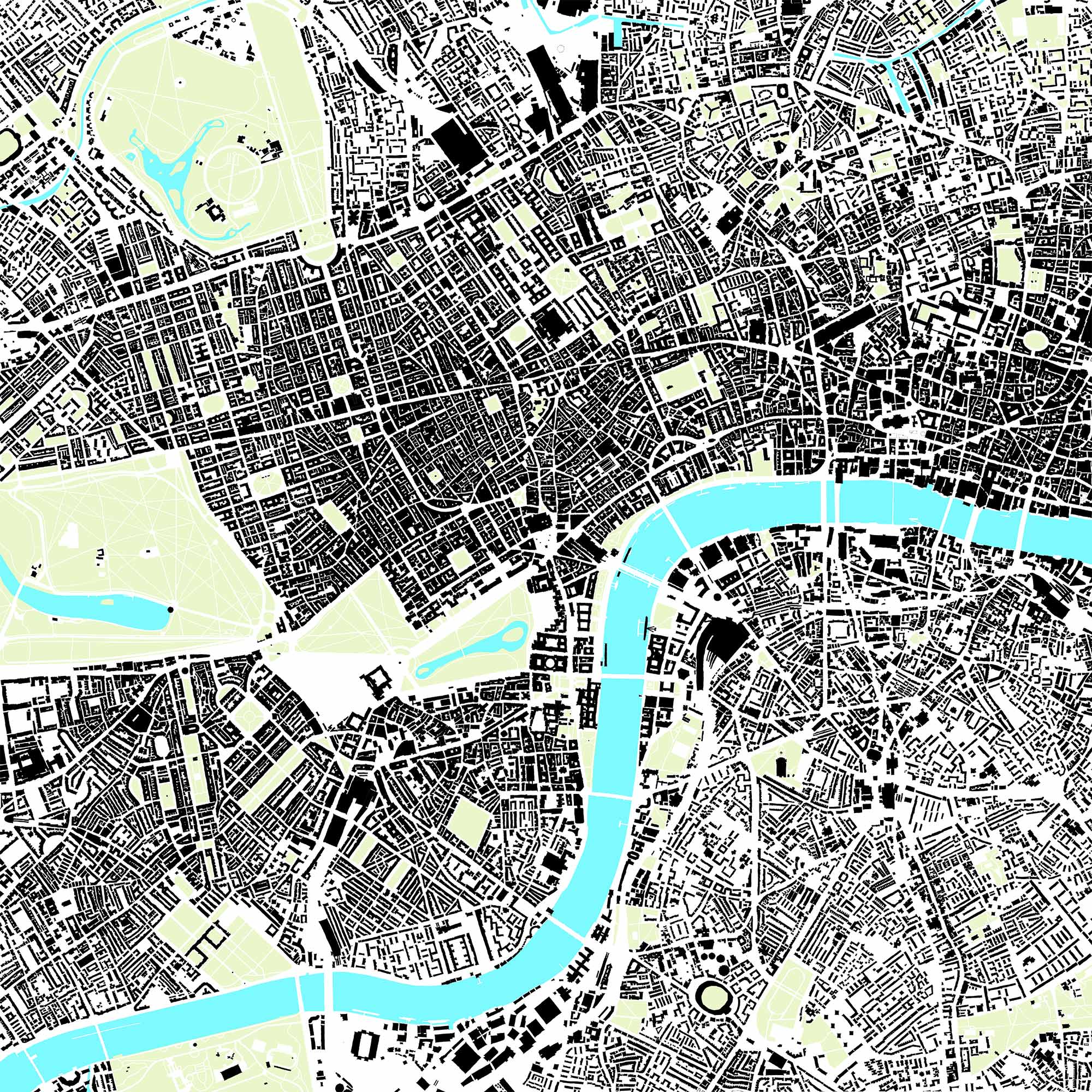 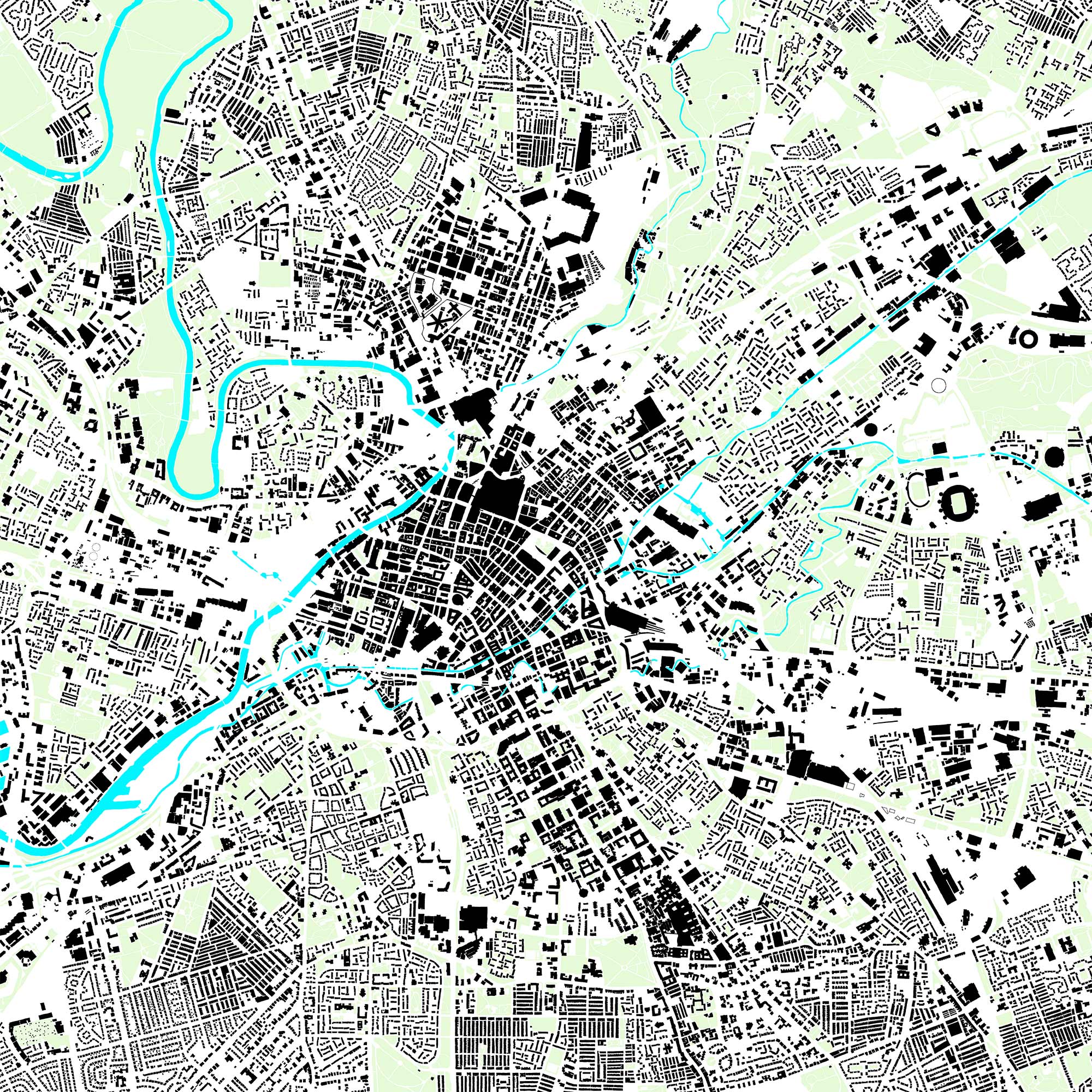 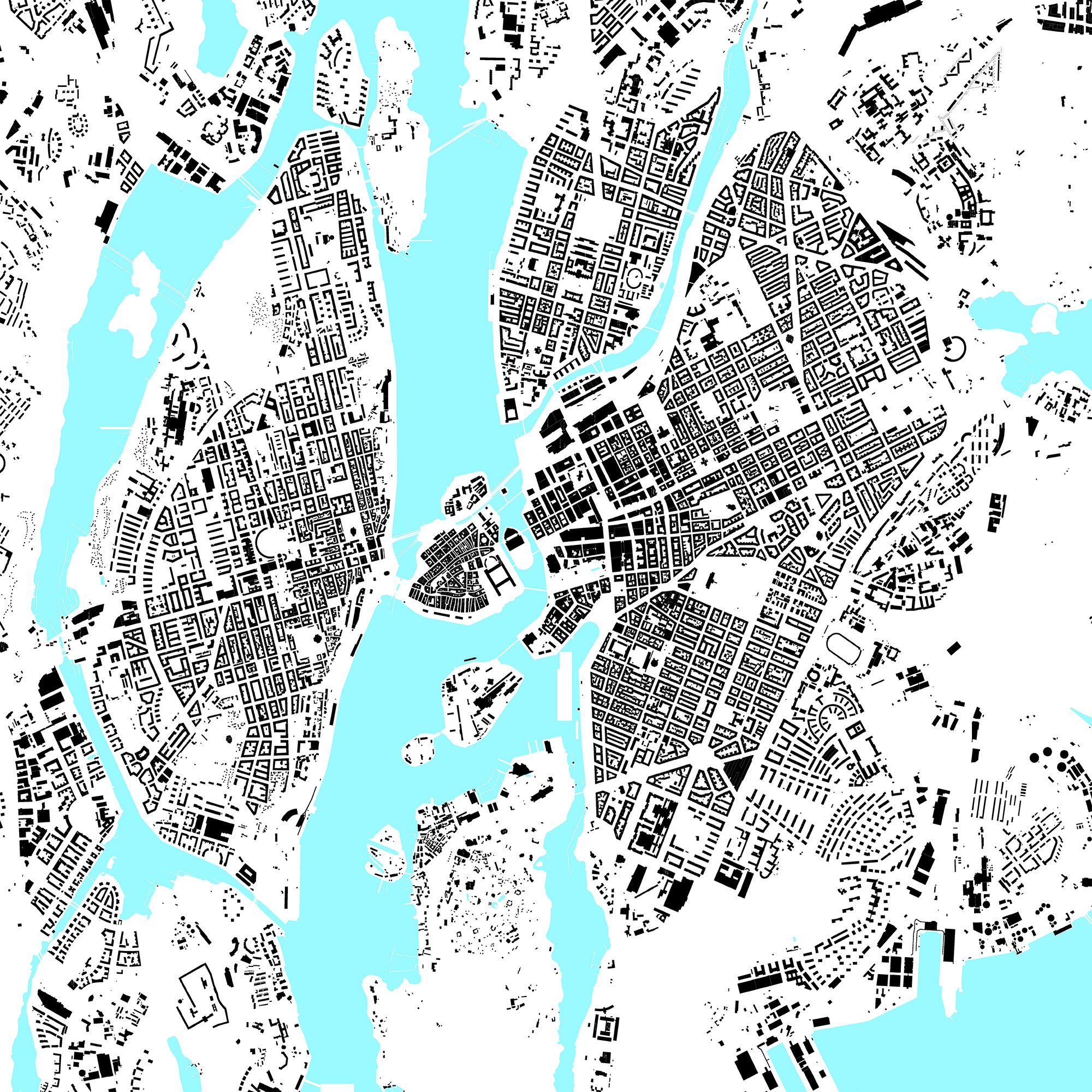 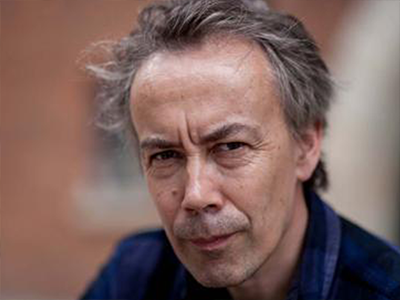 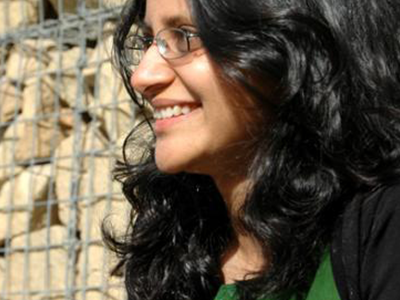