Economist and urbanist Dr Nicholas Falk, founder of the consultancy and think-tank URBED, has launched proposals for growing the historic city of Oxford as a ‘new garden city’ along a network of rail, bus and tram lines to form the ‘Oxford Metro’. This is based on the submission that won the 2014 Wolfson Economics Prize, in which the uplift in land values from improving access would be ploughed back into local infrastructure.

The proposals are set out in the video of a conference with the English Historic Towns Forum at Kellogg College, Oxford, which drew on Grenoble’s experience with modern trams and generated principles for ‘smarter growth’. A recent newsletter prepared with members of the Academy of Urbanism, following a charrette at the Said Business School, proposes how the 200 acres around Oxford Central Station might be linked together.

The first step could be implemented by 2020, according to the article in the Oxford Mail and Times. A plan drawn up by transport planners Peter Headicar and Reg Harman shows how Swift Rail services can make use of the ‘Spineline’ between Oxford and Didcot with passenger services on the freight only branch to Cowley, and new stations at Kidlington.

The next step involves working up the elements of a business case linked to additional housing on the edges of the City, and seeking sponsors. 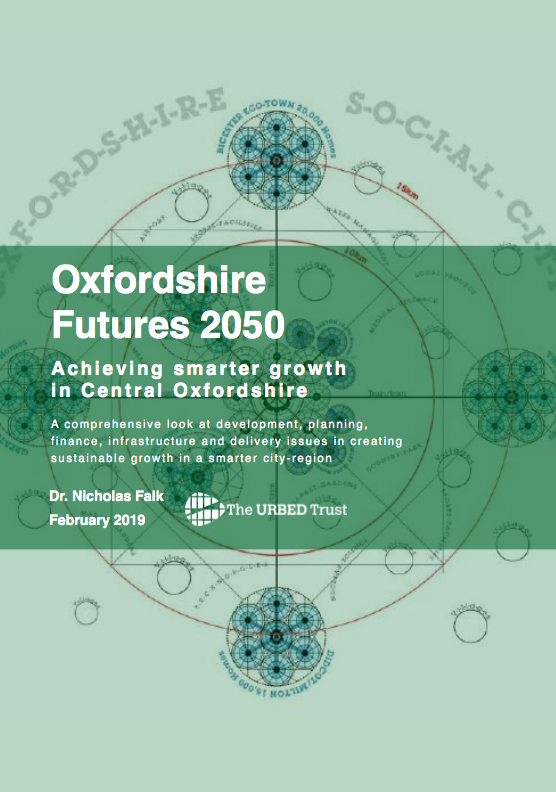 To the right is the highlight reel of the English Historic Towns forum conference held in Kellogg College, Oxford, and hosted by URBED.

Below are four full-length presentations from the day.

The future of the city of Oxford cannot be separated from that of the wider surrounding area from where thousands of people travel in daily to work, shop and enjoy the city’s many cultural attractions. While Oxford’s nationally important knowledge-based economy grows, space to house the people who work in and support it is shrinking. Oxford is part of the Central Oxfordshire city-region, and planning for development must be on this basis. This is the theme of Oxford Futures.

Oxford Futures began life as a collaboration between Oxford Civic Society and Dr Nicholas Falk of the urbanism and design consultancy URBED. In 2013 they organised a series of debates for politicians, opinion formers and the wider public, aimed at raising awareness of these strategic issues. Others involved include Oxford Brookes University, Oxford University’s Smith School of Enterprise and the Environment, the Royal Society of Arts and the Academy of Urbanism.

From these debates a consensus view emerged that current planning practices were too fragmented to deliver the benefits promised by the growth of Central Oxfordshire’s knowledge economy. Five local authorities, the County, the Highways Agency, Network Rail, the Local Enterprise Partnership, landowners such as Oxford University and its Colleges, and private sector developers are all involved in planning and delivering the fabric and infrastructure needed. 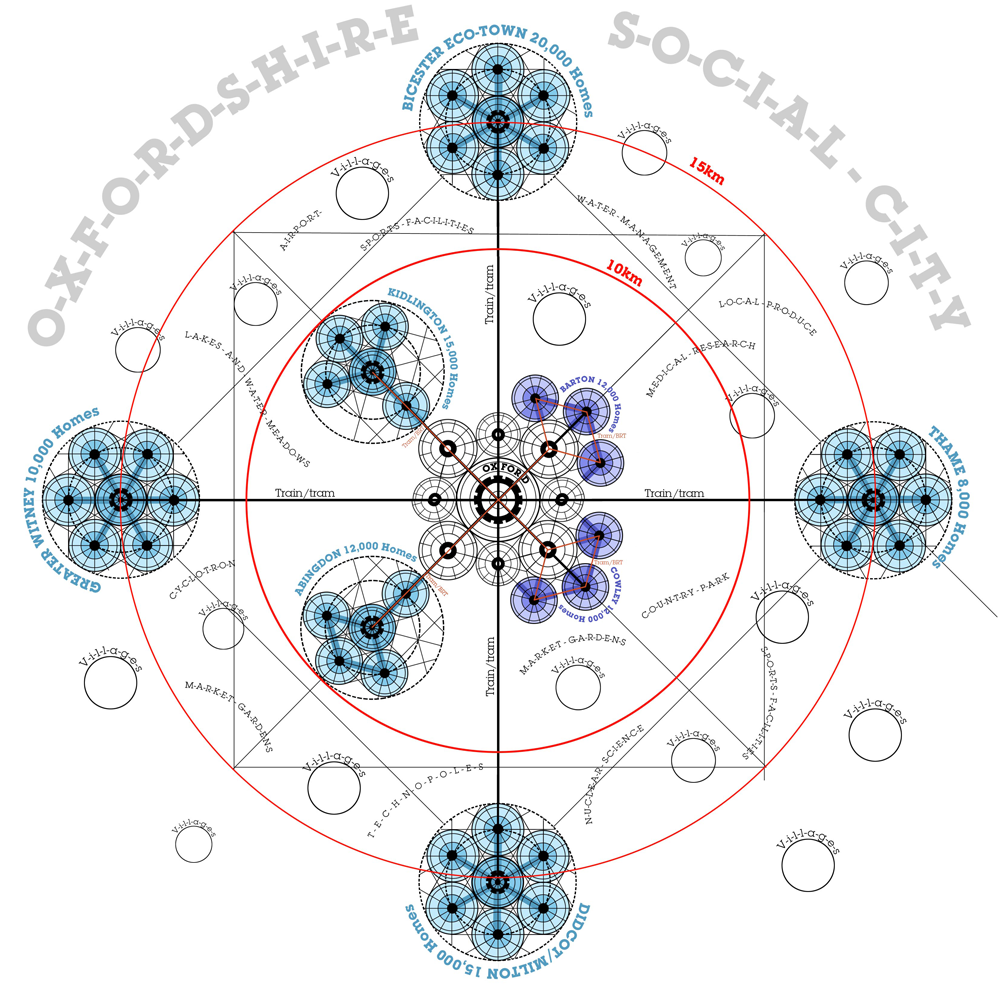 At the same time Oxford was declared Britain’s “least affordable city”. 5000 new homes in the county may be needed every year up to 2031. The City Deal is set to bring over 18,000 new jobs and £700m of public and private investment. The pressure for growth and to find solutions is inescapable, while at the same time ways must be found of protecting the region’s valuable heritage. Oxford Civic Society launched a call for ‘smarter growth’, challenging political, business and community leaders to work together for the benefit of all. Learning from experience elsewhere, both in the UK and Europe, is a key part of the Oxford Futures approach.

The conference drew together lessons from leading examples of recent growth in both the UK and Europe, and had the aim of enabling local politicians, officers and professional practitioners to discuss how to secure quality investment whilst improving both the built and the natural environment.  A particular focus was on funding local infrastructure, working with Local Authorities, and securing quality.

View the video of the event by people staring

The city of Oxford, and indeed many parts of our county, are faced with a wide range of challenges that constrain our ability to provide a world class environment for our people. In 2015 three strategic organisations joined together for the Oxford Sustainable Futures Symposium, which explored a route to addressing many of these issues.

The Symposium was attended by 85 people, representing all six local councils, the boards of the Local Enterprise Partnership (OxLEP) and the Oxford Strategic Partnership (OSP), both universities (Oxford and Oxford Brookes), local colleges and a wide range of businesses, as well as various community interest groups.

The Royal Town Planning Institute (RTPI) held a seminar in March 2015 bringing together a number of leading thinkers on the subject of greenbelt development. The aim was to hold a current debate on the topic in order to inform any new government and keep them mindful of the social and economic consequences of greenbelt development, rather than being polarised and ideological. With that goal in mind, a number of leading thinkers were brought together to provide a diverse range of perspectives on the topical issue. 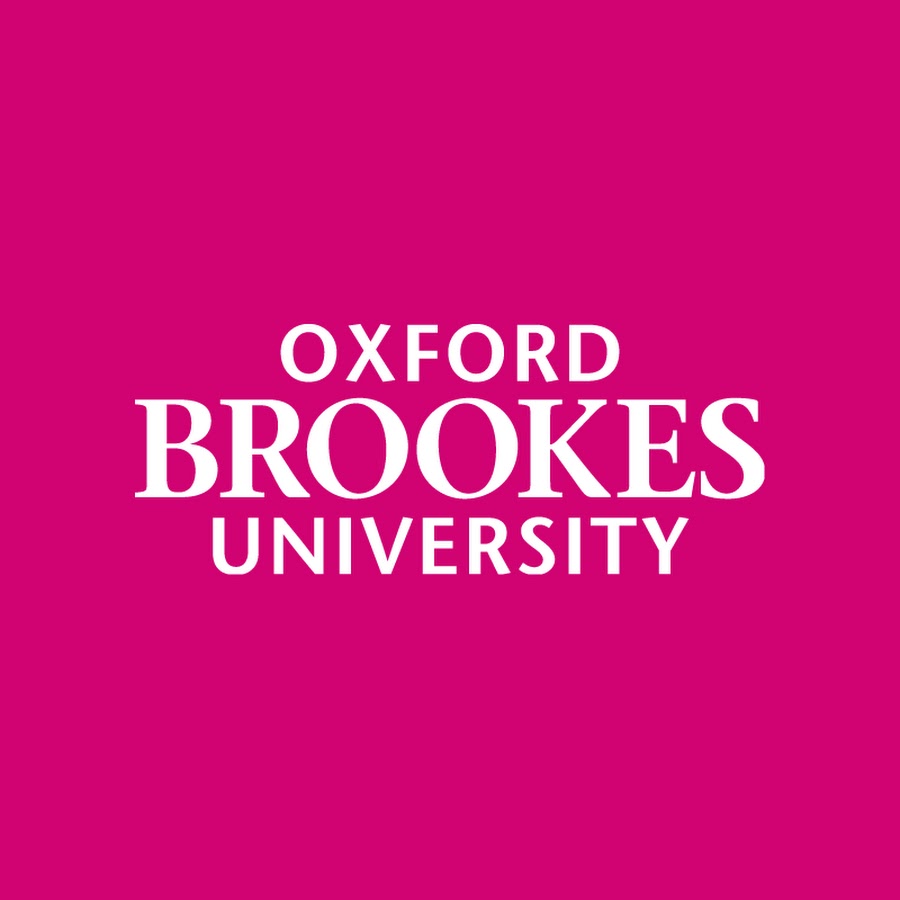 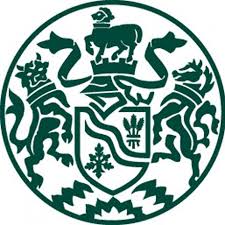 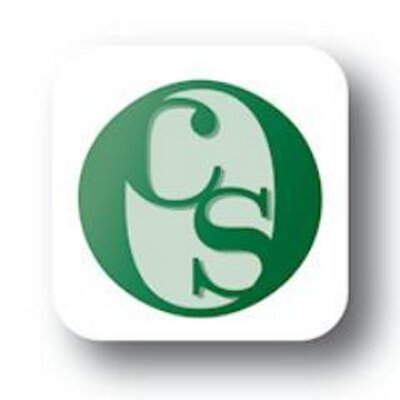 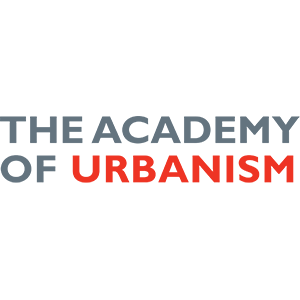 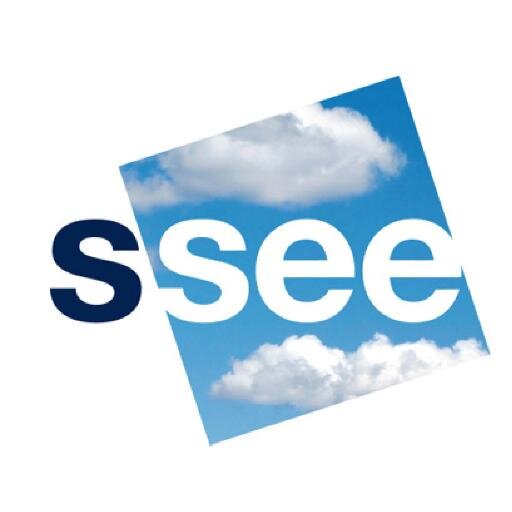