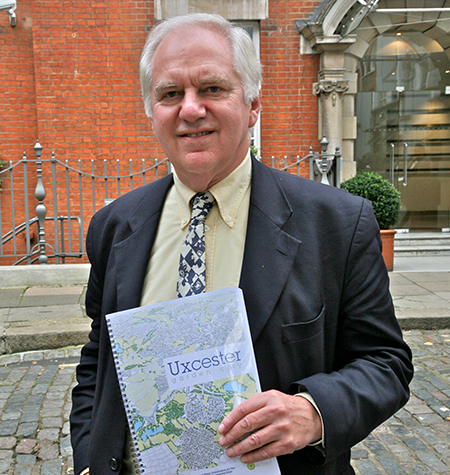 In his blog Postcardfromthefuture, URBED’s founder, Dr Nicholas Falk, sets out lessons from round the world, usually based  on discussions with local experts. The case studies  range from regeneration in Pittsburgh and Leipzig, or the Basque country in Northern Spain, to  Kochi in Southern India and Havana in Cuba. The most recent are the post-industrial city of Eindhoven in the Netherlands, and Montpellier, the fastest growing city in France.

Postcard from Eindhoven, NL
From Forbidden City to creative dynamo

In the early 1990s Eindhoven, an industrial city in the South Eastern part of the Netherlands, was hit by two crises. Philips, the electrical giant around which the City had grown, decided to close down manufacturing in the City and buy from the East. Shortly after DAF, the major Dutch motor company went bankrupt.. 30, 000 people lost their jobs, a third of the total, buildings emptied in the heart of the city, and the city had to reinvent itself. Yet today, the area accounts for a third of the country’s exports, and is recognised internationally as one of the world’s most innovative cities. The Rough Guide in 2003 said ‘ultimately more visitors come her for business, not pleasure and it shows’ , yet it has become a major leisure and shopping destination, especially for young people .

Revisiting Montpellier in South East France after almost 20 years offered a unique chance to assess progress in the fastest growing city in France – which has gone from 28th to 8th in size in just a few decades. I met up with the people running the City in the company of members of the Academy of Urbanism, who were assessing it for the Great European City award. The two day visit provided exceptional insights into what makes a great city, as well as how to make the most of any assets. Montpellier as well as any European city shows what good urbanism can achieve

One of Premier Modi’s ‘big ideas’ for India is the promotion of a group of a hundred ‘Smart Cities’. The hundreds of initial applicants have been assessed by what they have already achieved, for example in collecting revenue. But the second stage is to be judged in terms of the quality of citizen participation and their economic and environmental impacts, so the use of Information Technology is very much a means to wider ends. The first group of Smart Cities have predictably been leading cities such as Jaipur or Coimbatore in Tamil Nadu, and Kochi in Kerala came fifth in the scoring. However the real challenge of urban growth is to develop the hundred Metro cities, that is the third tier cities with populations between 500, 000 and a million. This would take the strain off mega cities like Chennai, which grew by 40% between 2001 and 2011, compared with an average of only around 15% for the six other largest cities in the State of Tamil Nadu. So what would ‘smarter growth’ look like?